We're thrilled to have the support of some great voices in the world of conservation and biodiversity.

One of Britain’s most loved television presenters, BAFTA award-winning Michaela Strachan has been a regular face on our screens for over three decades. She has been the entry point to wildlife for many, with programmes including Springwatch, Autumnwatch and Winterwatch, Countryfile, The Really Wild Show and Michaela’s Wild Challenge. Her natural effervescence and engaging humour appeal to many audiences. She has encouraged many children to think about nature through her children’s show Michaela Strachan’s Really Wild Adventures, a fun, factual, educational and interactive show, adapted from her book of the same name. Michaela can be found on Twitter @michaelastracha 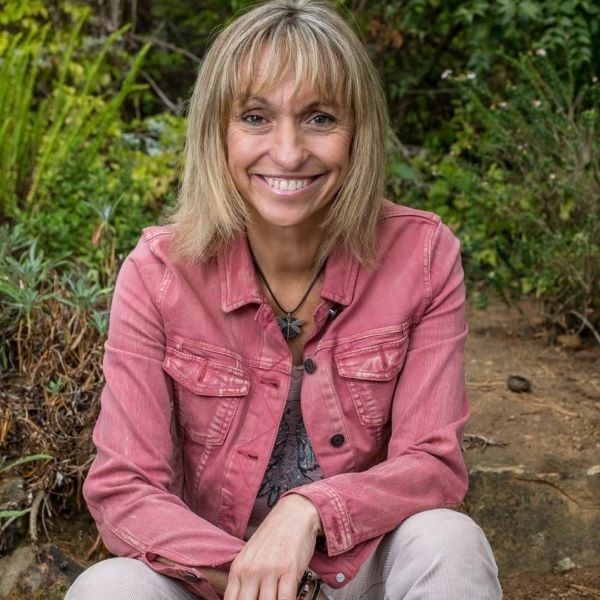 Nick Baker is a name synonymous with wildlife. Nick is an edgy and exciting presenter, who has graced our TV screens in many high-profile nature programmes including Big Week at the Zoo, Autumnwatch and Springwatch Unsprung, Wild Creatures with Nick Baker and, childhood favourite, The Really Wild Show. His knowledge and experience encompass the wild in its broadest sense – serious natural history and science, explorations of land and ocean, conservation and species’ extinction. His passion for his subject shines through, as does his ability to make his audience laugh. Nick can be found on Twitter @bugboybaker 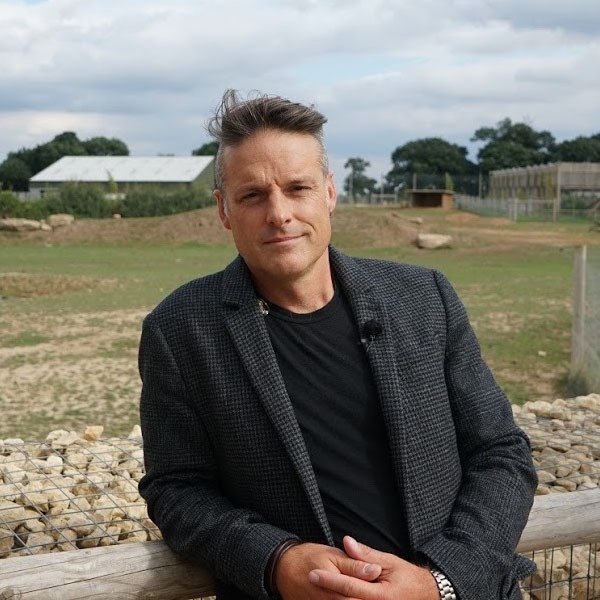 Mya-Rose, age 17, is a prominent naturalist, passionate about birds and conservation, whilst respecting indigenous peoples. She is the youngest to see half of the world's birds and she also writes Birdgirl, a blog popular with children. She gives talks, speaking with Greta Thunberg and Chris Packham, attends Downing Street meetings, writes articles, is writing a children’s book and appeared on Springwatch, Countryfile, The One Show, Tweet of the Day and has presented a documentary about bird decline. As President of Black2Nature, she is the youngest ever awarded an honorary Doctorate, fighting for access to nature for minority ethnic children, organising nature camps and group conferences. Mya-Rose’s Twitter is @BirdGirlUK 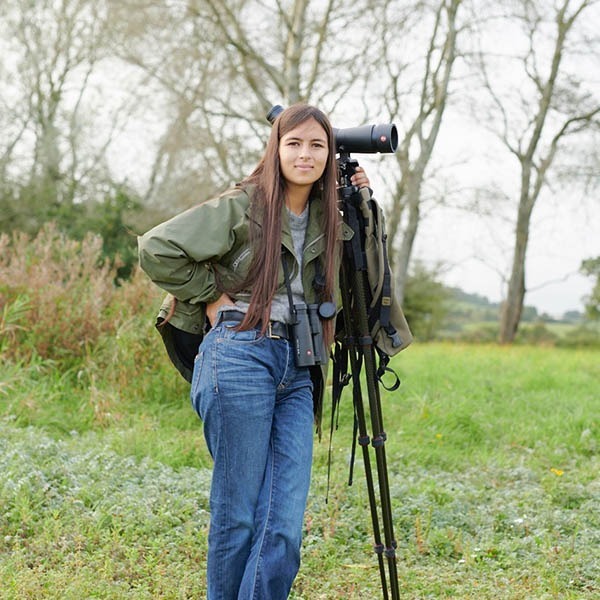 Bella is a 17-year-old conservationist and ambassador for the Born Free Foundation, STAE, RSPCA and Jane Goodall Institute. She uses the power of technology (in the form of social media, video-making and blogging) to try to educate and inspire a wide group of people to protect the natural world. In addition, Bella delivers speeches, including speaking at the People’s Walk for Wildlife, the Illegal Wildlife Trade Conference in 2018 and TEDX Brighton 2019. Bella has begun to make her own short films, and since August 2019 has also been working on a feature-length documentary, 'ANIMAL', with director Cyril Dion and Jane Goodall. You can follow her adventures on Twitter @BellaLack 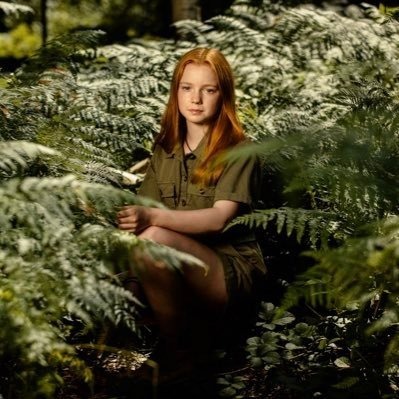 Be the first to know

Get launch announcements and more by signing up to the weekly Wild Days newsletter. Read our privacy policy on the FAQs page.
You're signing up to receive emails from Wild Days
Welcome!
Enter your info below to login.
Forgot your password?